News from Chess at school in Népal

We are pleased to give some fresh news from the Chess at school in Népal project.

Together with some representatives of the french chess community, ChessSolidarity made a cash donation of 540 euros (1) to the french ONG Little World Népal (LWN).

From 31 october until 1 december, 12 volunteers from LWN visited small villages (north-east from Katmandu) and delivered school material and games, clothes, as well as money to re-build houses. The travel is detailed on LWN's blog.

Remember the chess sets we bought in Paris ? those who attend a director meeting at the French Chess Federation ? who take the TGV (fast train) to a little place in Bretagne called Saint-Jacut ?

Our (your) chess sets were offered at the village of Magadeurali (Dolakha district).

Obviously, the photo send to us show that our students need some chess training. Any teacher to help ? 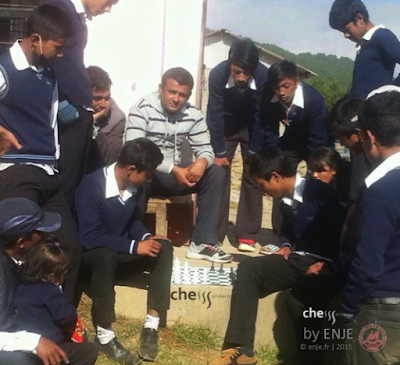 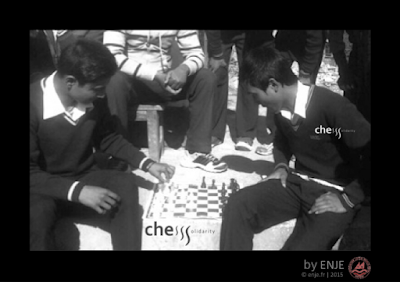 Chess at school in Népal 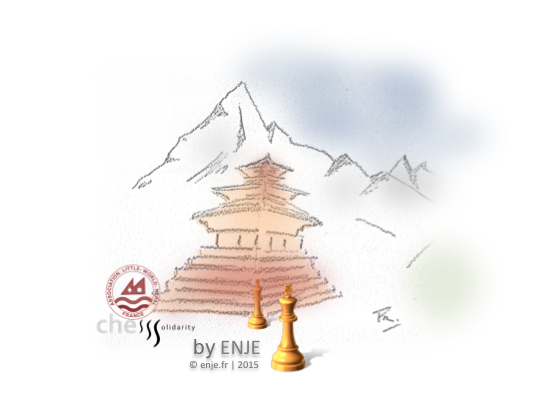 The french ONG Little World Népal will send 16 volunteer toward 4 schools spread all over Népal a country that suffer a terrible earthquake last April.

ChessSolidarity is pleased to support the initiative with chess sets and a small cash donation.

if you like to join us, we are collecting funds for Little World Népal until 30th september. See Echecsinfos news.

We are pleased to announce that DOCENDA, the french ONG who aim to built a school at Anjanojano (North west of Madagascar) as completed is work.

Children from the village have now a stone house made with local material. See more on Docenda web site.

Our young Ambassador Valère was able to teach and play chess this spring.  We were told that Fidi, the local young night watchman, who discover chess 2 years ago is still fascinated by the game. When he has no one to challenge he even plays against himself.

Congratulation to Valère and to Irene Petit from Docenda who made a dream come true. ChessSolidarity is proud to be a small part of the story. 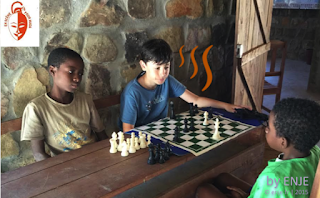 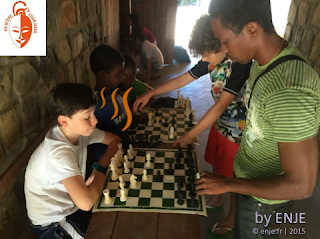 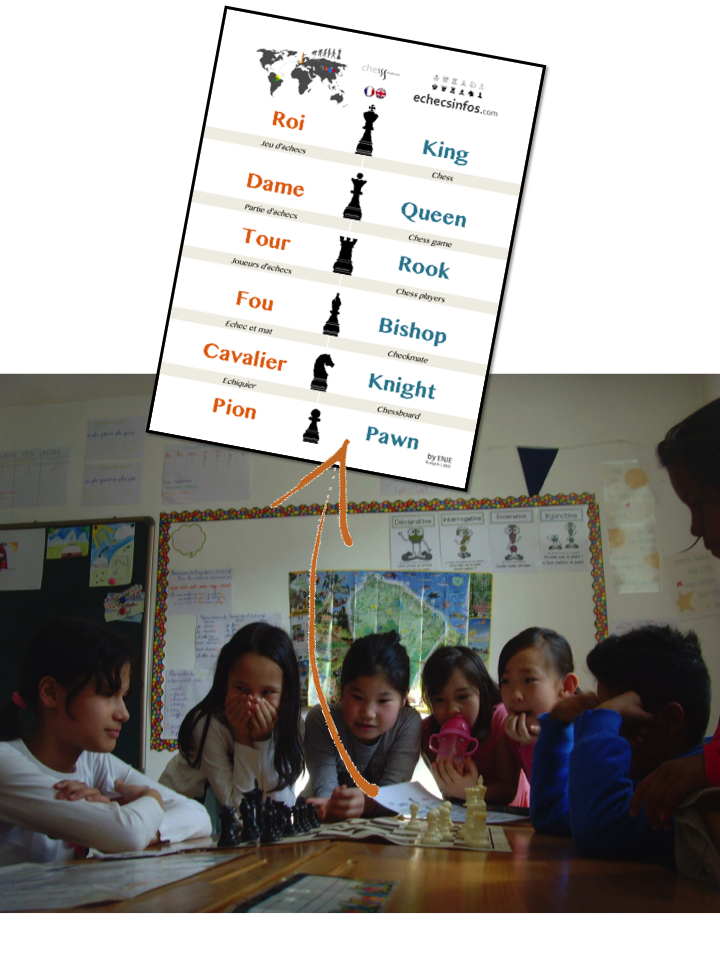 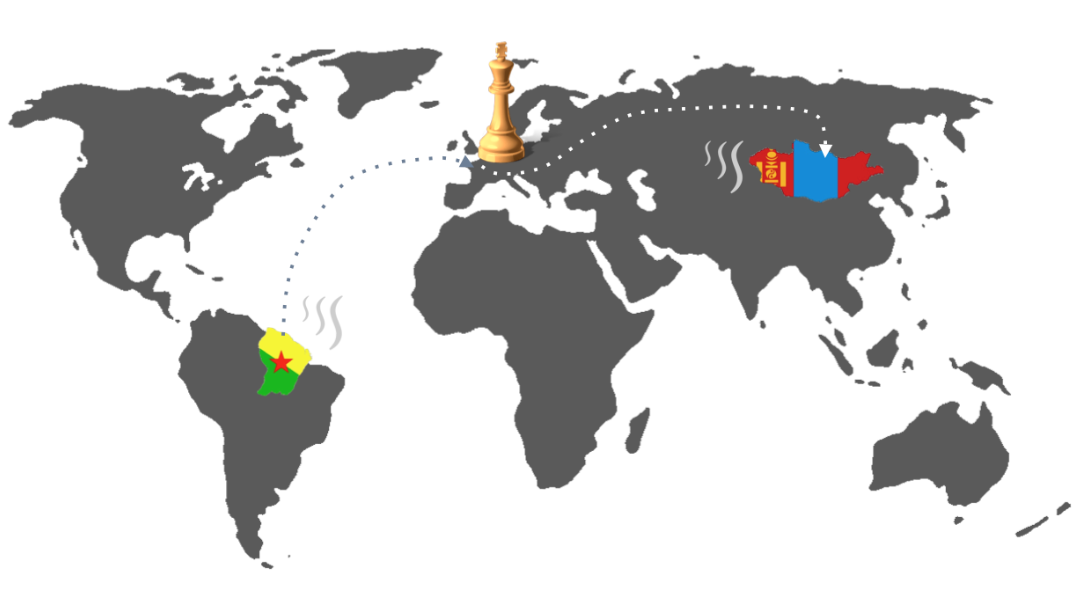 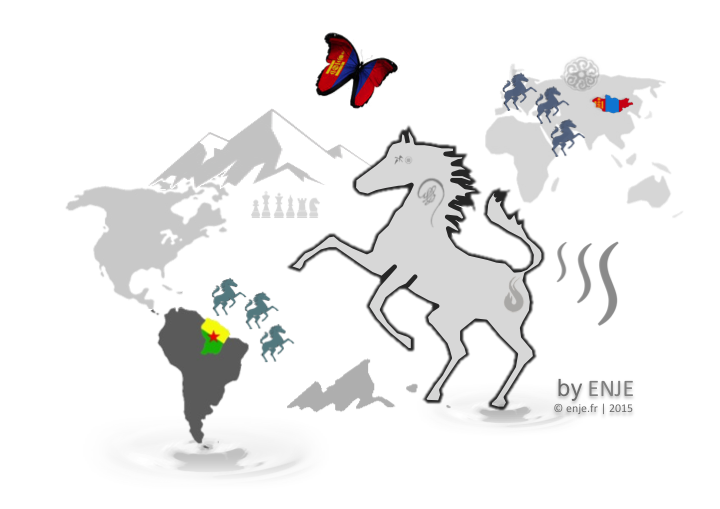 The little chess club Les cavaliers des 3 Palétuviers (Knights from the mangrove), based in french Guyana, has adopted a motto from Mark Twain : They didn't know it was impossible, so they did it.

That's why three kids from the Club went all the way down to Australia last year.
In February 2015, Yoan, Wilfried and Norlène will visit Mongolia and the french school based in Oulan Bator.

ChessSolidarity his pleased to support the initiative with a VIP chess day in Paris, a little help for the trip, and chess gifts for the Oulan Bator chess players.